Welcome to our Table

Buena Vida is more than great Mexican food;
it provides a space to make memories.
We pride ourselves in guiding customers
through a curated menu, going beyond the expectations of hospitality and leaving them
to enjoy the company they are with. 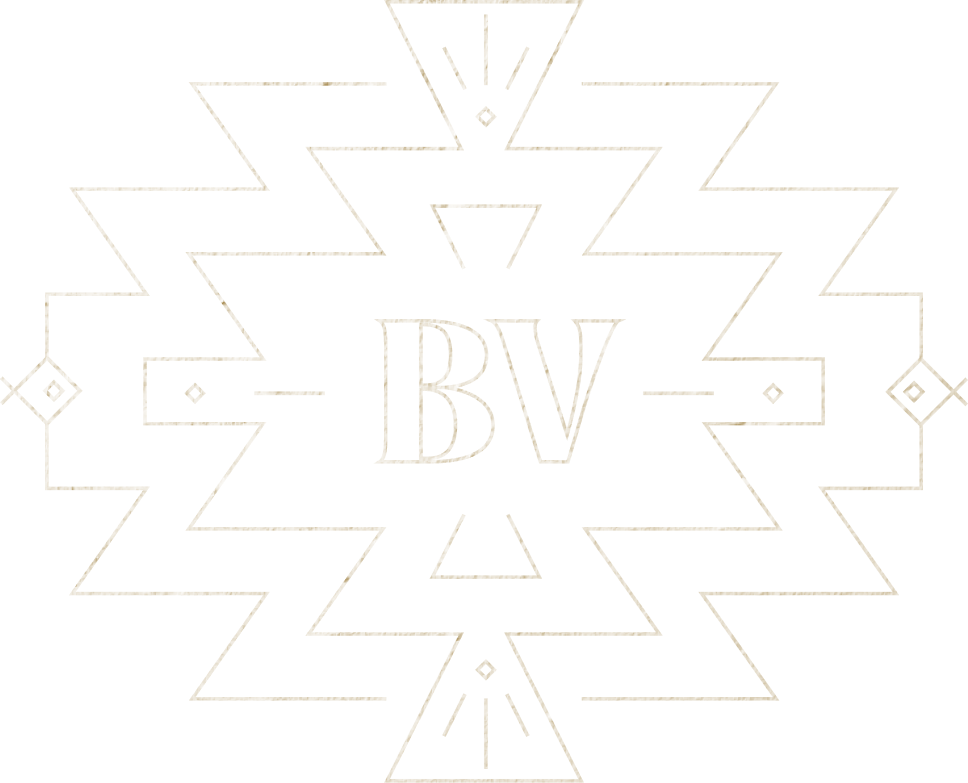 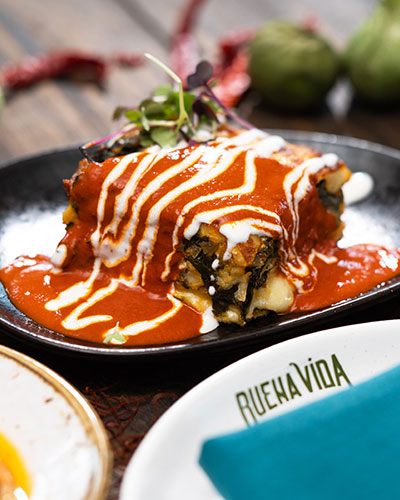 We are Food guides

We want you to try everything we have to offer. We encourage small plates and we love to help you try new things and choose a dish that best suits your taste buds. 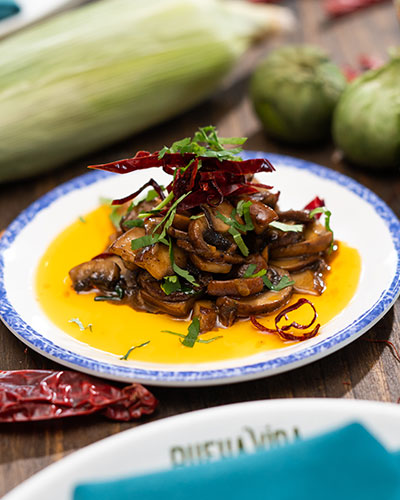 We want you to linger and graze, discovering new flavors that will delight your palates. 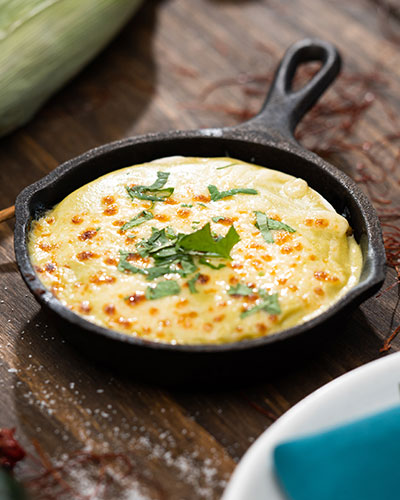 We want you to feel taken care of. We are problem solvers and strive to make the experience the best possible for each person. 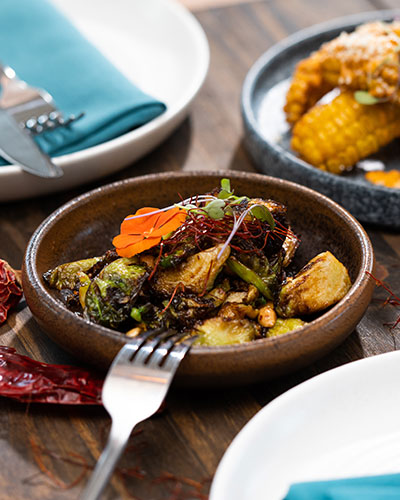 We want you to feel the energy and enthusiasm we have about our restaurant.  You leave feeling energized from a lively environment with excellent food. 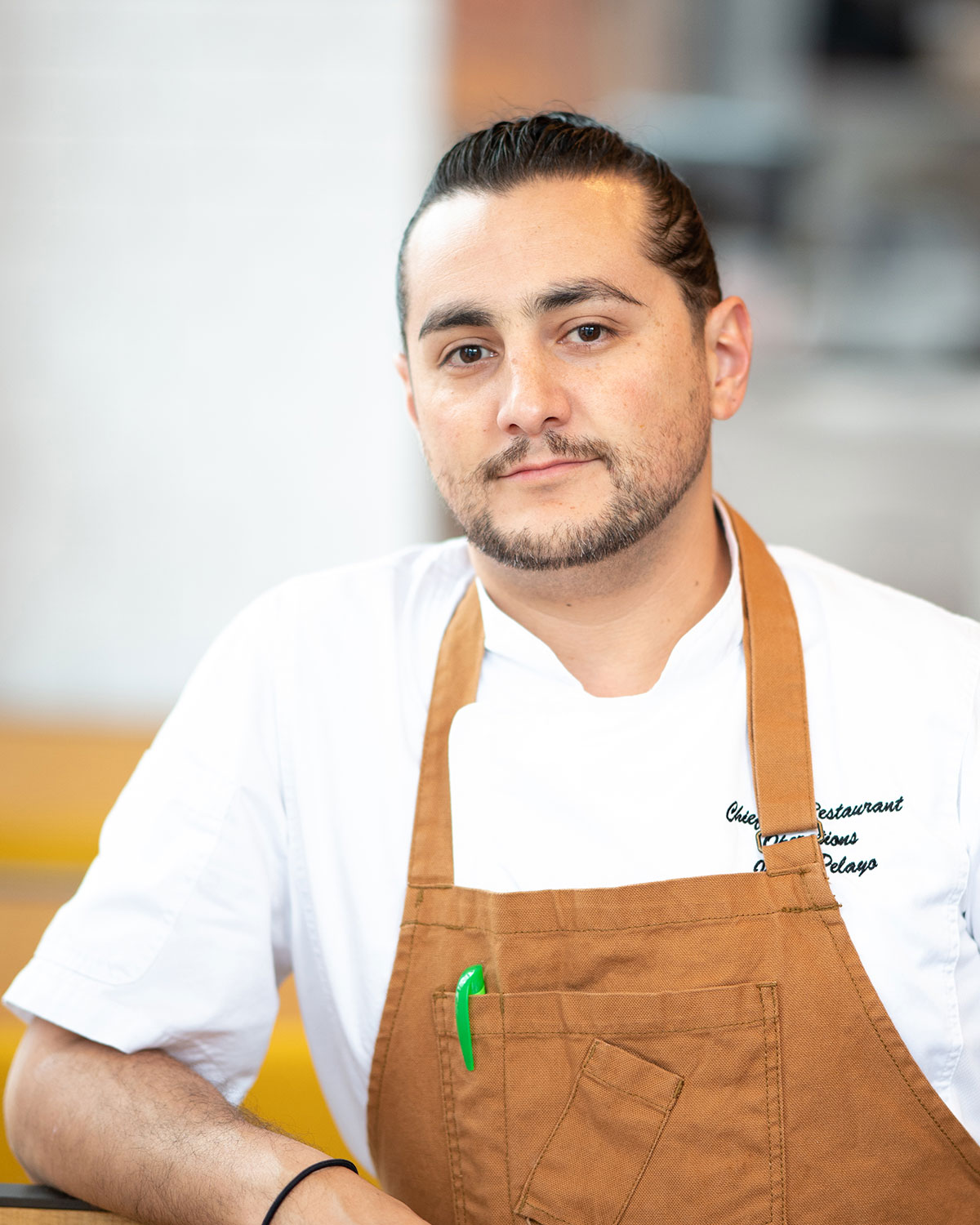 Born in Mexico City’s bohemian neighborhood of Coyoacan, which means "place of the coyotes," Jaime Pelayo’s culinary background is steeped in his rich cultural heritage of cooking in his home country. Of Mexican, French and Italian descent, he has worked as a chef in Mexico City, Barcelona, Spain, New York City and Washington, D.C. under some top tier Michelin star chefs, including Jean-Georges and José Andrés at his D.C. restaurant, Oyamel. Pelayo studied chemistry and business in Mexico City but his passion from an incredibly early age was cooking.

Read our Q&A with Chef Jaime

Hospitality isn’t just our industry. It’s the core of who we are.
If you thrive on creating welcoming environments,
we encourage you to check out current openings. 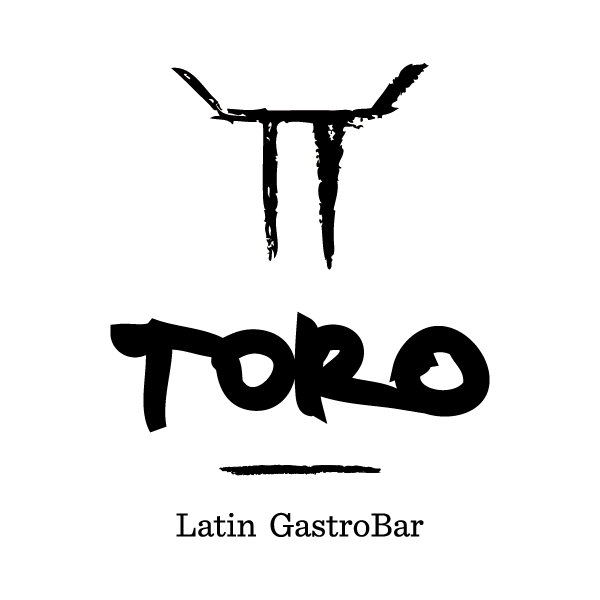